Rodney is an independent consultant to cooperatives and social enterprises, helping with governance, internal culture and training, marketing and public relations.
Rodney was a member of the Massachusetts-based Equal Exchange worker co-operative for nearly two decades, as it grew more than 10-fold to over 110 members and $64 million in revenue. During that time he held various elected leadership positions, including six years on the Board of Directors, three as vice-chair and three years as the co-op’s elected Coordinator. He chaired various committees, and served on more, including Governance, Rights and Responsibilities, Executive Review, and Education. He was a frequent in-house trainer. He was also the board advisor to La Siembra, a $7M worker co-operative and Fair Trade enterprise in Ottawa, Canada. Rodney has also completed the CooperationWorks! Art and Science of Cooperative Development certificate program.

Disrupting Together: The Challenges (and Opportunities) for Platform Cooperatives 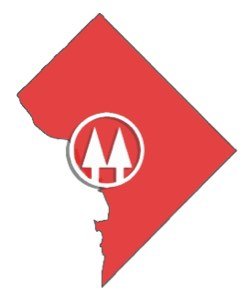